As a Martindale Hubbell AV Rated attorney, he is often called upon by his peers to litigate claims because of his experience inside the courtroom.

Jim is an avid Cleveland Indians baseball fan. He played four years of college baseball and was named All Ohio Conference for four (4) years. In 1984, he was ranked tenth in the nation for his college baseball batting average. In 1987, Jim discovered the wonderful climate of Florida while attending Spring Training tryouts with the Houston Astros.

In April of 2006, Jim joined our firm as a partner, bringing with him more than 16 years of personal injury litigation experience. Jim is a Florida Bar Board Certified Civil Trial Lawyer and National Board of Trial Advocacy Civil Trial Lawyer. Jim specializes in personal injury, wrongful death, and insurance bad faith claims throughout the State of Florida.

Mr. Magazine is passionate about helping fight the epidemic against the manufacturers, distributors and pharmacies. He is member of one of the national opiate teams, as well as litigates individual prescription opioid overdose cases.

As a Martindale Hubbell AV Rated attorney, he is often called upon by his peers to litigate claims because of his experience inside the courtroom. James has been included in the 2021 Edition of The Best Lawyers in America for his work in Personal Injury Litigation – Plaintiffs. He is a member of the Million Dollar and Multi-Million Dollar Advocates Forum, National Trial Lawyers, Top 100 Distinguished Counsel, Clearwater Bar Association, West Pasco Bar Association, Trial Lawyers Board of Regents 2014 and 2015 Litigator Award recipient, and 2010 – 2020 named Florida Super Lawyer. Jim was also selected in Trends Legal Elite and recognized as one of the TOP 100 Trial Lawyers in the State of Florida. In August 2017 Jim was awarded the Lifetime Achievement selection to America’s Top 100 Attorneys ® . 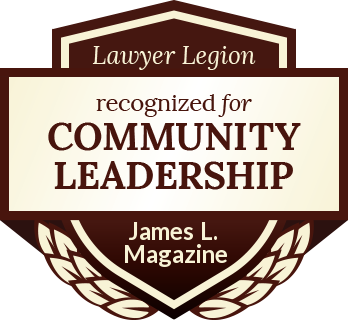 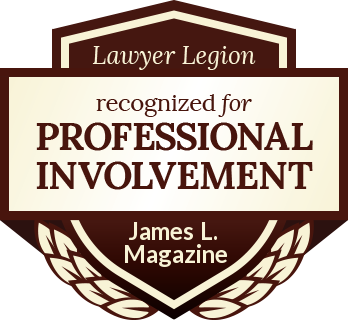 When do you need to hire a car accident attorney?

How long does a car accident lawsuit take?

WE SPECIALIZE IN A RANGE OF SERVICES

Our Law Firm helps residents across the State of Florida with litigation across a large spectrum of legal categories.

PUTTING THE PERSONAL
BACK IN INJURY LAW